The play begins in a drawing room of Chubukov’s house. Ivan Lomov comes to meet Chubukov. Chubukov is extremely happy to meet him. He is surprised to see Lomov wearing a formal dress and asks him if he is going somewhere. Lomov informs him that he has come to meet him because he needs his help. Chubukov o borrow money from him and states that he wouldn’t give him any money. Finally, Lomov tells that he has come to ask for Natalya’s (Chubukov’s daughter) hand for marriage

Chubukov’s Reaction to the Proposal

Chubukov gets very excited after hearing about the proposal. He hugs and kisses Lomov. He informs Lomov that he has been waiting for this proposal since a long time. He even guarantees that Natalya would also agree to the proposal and goes to call her. 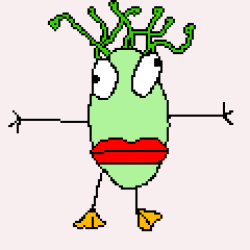